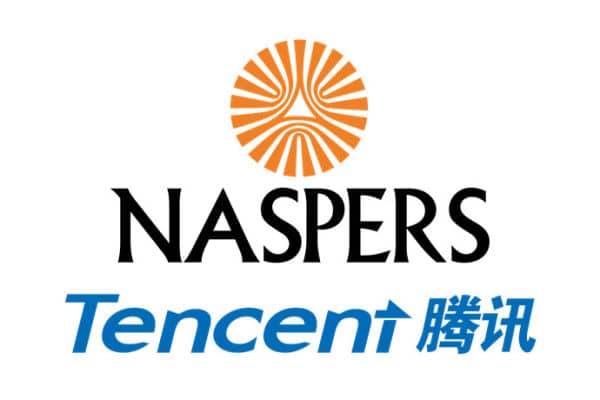 If there’s one thing that inconveniences investors is the shenanigans that shareholders involve themselves into. After an IPO, it is usually considered that the share prices stabilize to some degree. But there are more than enough case studies that falsify this belief. One of the most prominent examples is Naspers and its manipulation of Tencent stock.

Naspers is a South Africa multimedia giant which is coincidentally the largest shareholder of a Chinese multimedia giant Tencent. Tencent may be familiar to Western or Asian investors through their products such as WeChat.

It is quite weird to see such a phenomenon, but Naspers’ holdings in Tencent are worth more than Naspers themselves. Therefore many would guess why they’d be so reluctant to get rid of such a large capital pool.

Naspers prefers to use Tencent as a source of funds for their future investments in similar companies, hoping to score another successful initial investment. Selling their holding is Tencent, in order to “reward” their current shareholders is definitely on the Naspers to-do list, just not on the top of it.

The first example of price manipulation from Naspers happened in March 2018, when 2% of their 33% holding was sold for $10 billion, in order to raise funds. Those funds were later distributed as investments in companies like Mail.ru and OLX.

These types of manipulations can also be seen with financial companies such as the Yield Enterprise Currency Software. Although their subsidiaries are not IPO’d or hold any major position on the markets, private investors were still subjected to large stock price changes in UproFX. Due to this large transition, rumours started that YECS was planning to get rid of their subsidiary completely, which naturally sparked some theories of UproFX itself being a scam.

Naturally, both YECS and Naspers had anticipated negative reactions from their shareholders and prepared accordingly. Naspers justified their sale as “searching for a new Tencent”, which was quite weird for the investors as neither Mail.ru or OLX had the potential of achieving such heights. Things would have gone a lot smoother if they justified it with an investment in a Chinese tech company. However, the message got across very well.

The 2% sale, pushed Naspers’ stock price by 0.5%, while it decreased Tencent’s by 2.5%. Selling the whole thing would be a disaster for the Chinese giant while being a massive spike for Naspers. Maybe that’s why the investors are pressuring Naspers and asking for that “Tencent money”.

How to notice a price manipulation in full swing

In most cases, the companies preparing for a price manipulation will give out at least some type of hint. Usually, it is disguised as a press release detailing the future investment plans in other ventures.

The news piece itself is already enough to drive the price, therefore having some kind of signal software is a must. Once the purchase actually happens though, and the details are revealed to the public, that’s when most of the speculation will begin, therefore lowering the stock price.

In that small gap, the companies are able to fortify their prices, while opening a new round of share sales right after. Overall, most of them manage to actually get back the funds they invested elsewhere through these methods.