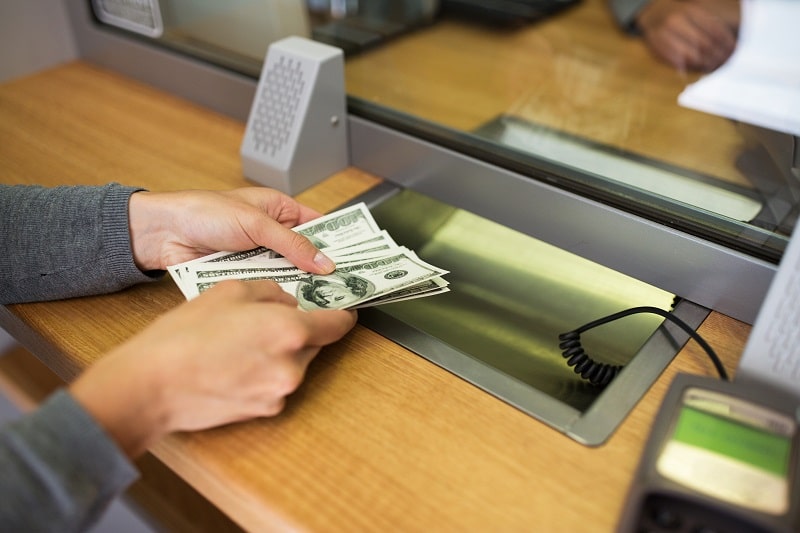 There are no so called “best hours” in a foreign currency exchange market operating 24 hours a day and conducting deals worth USD 1.5 trillion on a daily basis.

One unique feature of the foreign currency exchange market is that it never sleeps. Currency Exchange Market operates 24 hours a day five days a week. There is no central trading point or location for trading in Forex because deals are executed instantly all over the world with Forex brokers utilizing different trading platforms to follow the market and conduct deals.

The constant demand for foreign currencies around the globe requires non-stop currency trading to be available to banks, governments and enterprises. There is therefore no centralized trading platform and literally unlimited trading possibilities exist. Stock markets around the world have fixed working hours and no securities listed on the stock exchange are ever traded outside these hours. In contrast, the Forex market currency trading for, say, British pounds will not stop after London-based financial institutions and dealers go to sleep. The trading in pounds will still continue in the United States during this time, for instance. The same logic applies to the bank holidays due to the fact that different national holidays ever coincide. Forex market centers are spread around the globe and around the clock. Every time zone is represented by at least one major market location. The major European foreign exchange and Forex centers are London, Frankfurt, Paris and Zurich. New York and Chicago focus the attention of the foreign currency exchange dealers in the United States, while Tokyo and Hong Kong lead the pack in Asia. In the Pacific, Sydney and Wellington serve as the leading financial centers.

Even so, there are more passive and active hours in the Forex market. The busiest market hours tend to be the times when two or more trading sessions in different market centers run simultaneously. For example, between 8AM-12PM EST the markets in London and in the U.S. are open for trading at the same time while from 3-4AM EST, the London and Tokyo sessions are conducting deals concurrently. Different trading days also have their specifics. Many market players do not like to trade on Fridays because Friday is considered the most capricious trading day in the foreign exchange market. Probably this is just a popular delusion or superstition but never the less it exists. The Friday chaotic trading and unpredictable currency rate movements are partially due to unemployment statistical data released on Fridays. These data are important economic indicators and the figures in these reports reflect the currency exchange rates immediately.

Overall, there is no “bad” or “good” day or hour for Forex trading. A good day may turn into a bad one in a few minutes due to an emergency event like resignation of a finance minister or rumors related to a possible government reshuffle. You will never have a dull time following the foreign currency exchange market no matter what day of the week or hour of day you choose to visit the market floor. The Forex market is always ready to go either way. 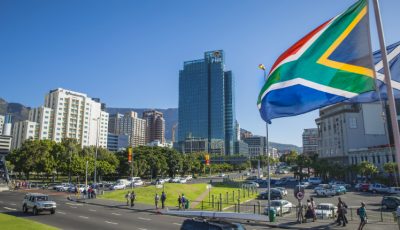 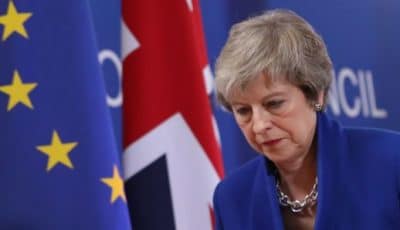