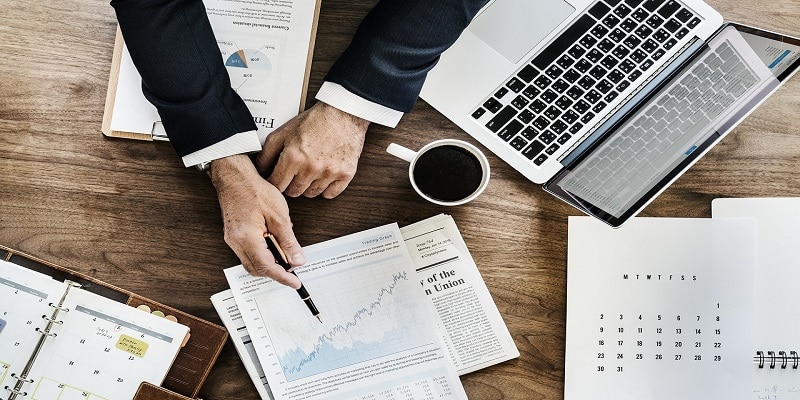 They sell stocks when:

Fundamental analysts need a way of deciding whether stocks are cheap, fair value, or expensive. Most of them use high school math to work out a discounted cash flow for stocks they are interested in.

The analyst looks at a company’s track record. He then guesstimates profit growth for the coming years and what impact the growth will have on the company’s earnings per share. When guesstimating the company’s growth prospects, the analyst will consider company reports and interest rates and then possibly move further afield to examine currency outlooks, demographics, newspaper reports, the grapevine, etc, etc. How important any single input is varies from stock to stock. The prospects of a company that imports heavily from China, for example, would be tied more closely to future currency movements than a domestic services company would be.

With an estimate of future cash flows to hand, the analyst then “discounts” the cash flow. Discounting means he compares the stock’s earnings per share with the “safe” yield from a benchmark investment – such as government bonds. Alternatively, the analyst can discount the cash flow using a different benchmark. For example, some investors will discount the cash flow by 20% because they don’t wish to consider investments which don’t have the potential to provide a 20% return.

Here’s a simple example of how an investor could use a discount cash flow (dcf) calculation to assess an investment:

An investor sets a discount rate of 15%. This is the minimum annual return he will settle for. For several years, he has been successful in choosing investments that are successful at this discount rate. Let’s say he is offered bonds issued by a blue chip company. The bonds promise to pay investors a lump sum that’s twice their original investment after 72 months. The investor has 1 million dollars to invest and wants to know whether receiving 2 million in 72 months time will meet his requirements. He calculates the present value of the future cash flow using his chosen discount rate of 0.15.

The present value of the bonds is worth less to the investor than his money is, so he does not buy the bonds.

In the example above, we’ve used bonds instead of stocks, because bonds are more predictable. What Warren Buffett does is look at companies whose returns he thinks he can estimate reasonably accurately over a multi-year period. Then he asks whether they’ll be able to beat a 15% (or some other) discount rate. If they can, they have a margin of safety that allows him to class them as possibly worth investing in.

What is significantly below dcf value?
Most fundamental analysts know their work is inexact. Warren Buffett says he would rather be “approximately right than precisely wrong”.

Fundamental investors look for a margin of safety in their purchase prices. They get this by only buying shares trading at least, say, twenty five percent cheaper than the dcf “buy” price.

Warren Buffett is the world’s most successful fundamental investor. He has applied dcf analysis to companies whose futures he has been able to predict reasonably accurately. 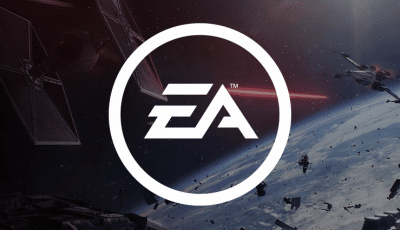