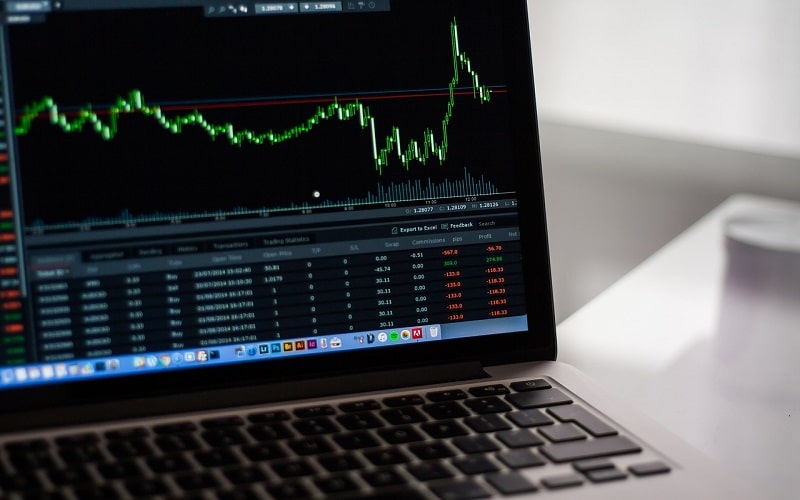 Technical analysis was started in the 1600s by Japanese rice traders who marked the price of rice on charts. With repeated use of these charts, it dawned on some of the traders that price patterns in the charts signaled the direction rice prices were likely to move in.

Price patterns are vital in technical analysis. In the 1920s Jesse Livermore talked about how analysis of price patterns had enabled him to make him millions in the stock market :

There is nothing new in Wall Street. There can’t be because speculation is as old as the hills. Whatever happens in the stock market today has happened before and will happen again.

Technical analysts interpret rising prices to mean buyers are bidding confidently; buyers are doing this because they believe prices will rise further. This type of buyer is termed a bull. (Bulls attack by pushing upwards with their horns.)

When bulls have a lack of confidence in any market the result is falling or flat prices. When price falls become the norm, bears control the market. Bears believe prices will fall and, as a result, they are sellers. (Bears attack by pushing their prey to the ground.)

No serious technical analyst would claim that technical analysis is effective in every trade. Some analysts look for a strategy that makes a profit on most trades. Making small profits on 60 to 70 percent of trades is possible. When these small profits are added up they can be significant, provided losses from losing trades are held in check.

Other technical analysts don’t worry so much about achieving a positive outcome in the majority of trades. Even if only 40% of trades are positive, they can still make a profit. It’s easy to see why this should be the case. Let’s say that in ten trades, a trader loses money in six and makes a profit in four. He makes an average loss of $200 per trade in the losing trades and an average profit of $800 in the winning trades.

This sort of trading pattern lies behind the old trading dictum:

Cut your losses and let your profits run.

George Soros sums it up neatly:

Provided your strategy can serve up good results on a minority of trades it can still be very profitable, provided you’re disciplined about selling when you hit a stop loss.

Unfortunately, as we’ll see in the section about personality, most people prefer to cut their profits and let their losses run!

John Mauldin reports that, in 1991, fund manager Gary Hirst began an extensive study of technical analysis. He looked at various forms of technical analysis such as Elliot wave, stochastics and chart patterns. Hirst found no evidence that these methods outperformed trading stocks at random.

Despite Hirst’s findings, William J. O’Neil’s CAN SLIM method is a highly successful stock strategy which relies on chart patterns.

Thomas N. Bulkowski has also amassed a great deal of evidence in his Encyclopedia of Chart Patterns showing some chart patterns are good predictors of bullish or bearish price action.

Hirst did find one positive in his research – Markets produce profitable trends.

If you trade in the direction of the trend, you can profit from it.

You usually take your buy and sell signals from charts or from other technical indicators, such as a 200 day moving average of the stock’s price.

When the stock price is above the 200 day average, you buy. When the price falls below the moving average, you sell.

I’m always thinking about losing money as opposed to making money. Don’t focus on making money, focus on protecting what you have. 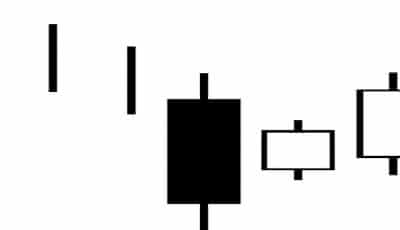 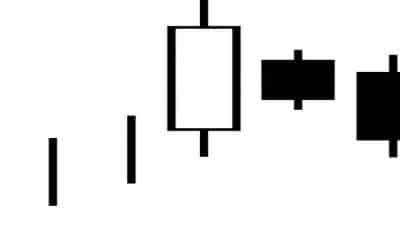 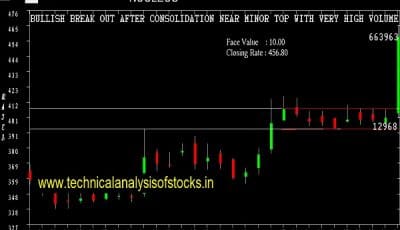 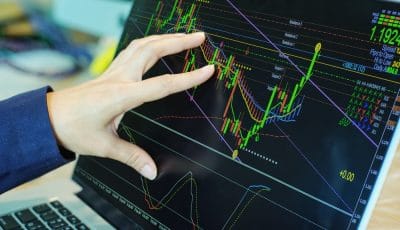